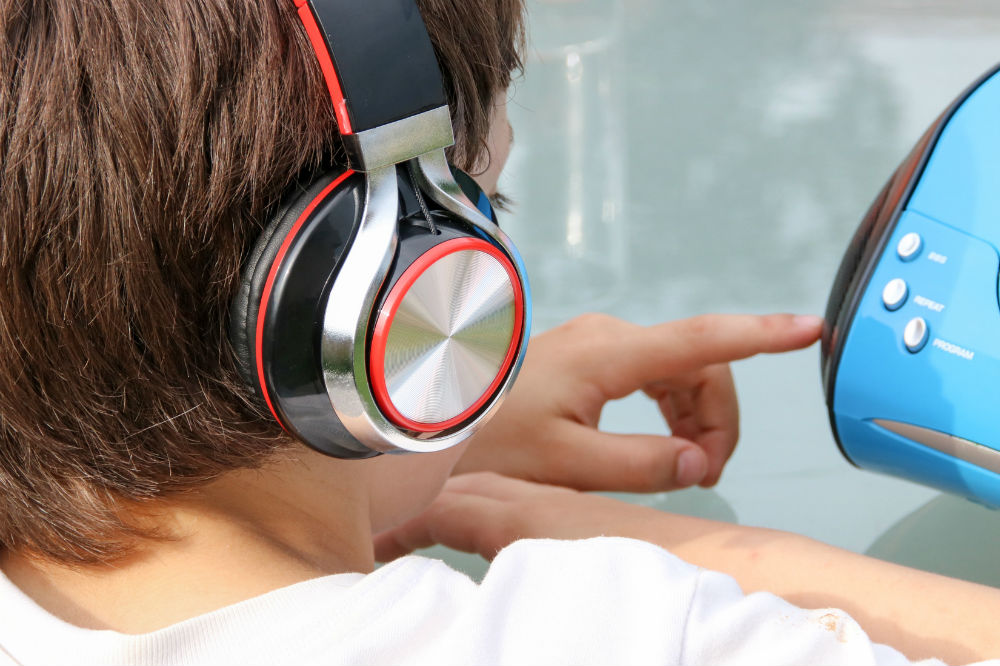 How Safe are Bluetooth Headphones

Bluetooth has brought about a lot of talk and discussion. With so many people engaging in various physical activity, Bluetooth headphones seem the best option to ensure your music is not a hindrance to you. This does raise the question: How safe are Bluetooth headphones? With so much technology around us, could it be hurting us overall? The radiation given off from regular day products like our mobile phone and microwaves should raise a safety question.

How does Bluetooth Radiation work?

Many studies have been conducted claiming that Bluetooth is safe to use. However, the amount of studies remains lower than studies conducted for cell phone radiation. Cell phones have been around for over 40 years and the effects that they have had on us are yet to be seen. However, excessive radiation has often been connected to cancer.

If Bluetooth radiation is dangerous, so is cell phone radiation. They both give off wireless magnetic fields that are the cause of any damage that may occur. Cellphones have been around for a lot longer than any Bluetooth device. The safety of Bluetooth headphones can be directly related to cell phone usage. It has been reported that over 4.5 billion people own a cellular device.

That number will only increase as the years pass by. With as many cell phones there are out in the world, it can only lead to one conclusion, the radiation emitted must be safe. The official government site for cancer states that there are three main reasons people show concern for cell phones causing cancer:

Though the studies are not as consistent as they need to be, the facts remain. With so many mobile devices emitting similar radiation to Bluetooth headphones, there should not be any need to worry about the safety of Bluetooth radiation. Keep in mind that though similar, the radiation emitted from cell phones is stronger than any Bluetooth device. Think about it, cell phones can do so much nowadays. They are packed with a lot of hardware and a lot of power.

Putting all of this to your ear for multiple hours per day can do a lot more damage than a small Bluetooth device. Bluetooth headphones are made with comfort in mind. This means they must strive to be lightweight. The less hardware that is inside these headphones, the better they are to wear. This means there is not as much radiation given off headphones when compared to the cell phone you use every day.

When asking such a serious question as will Bluetooth headphones lead to cancer, it is important to remember that we live in the 21st century. Technology will continue to advance and will always be questioned on its safety. One of the leaders in mobile technology, Apple, can help us with trying to solve this question. With the release of their new iPhone 7, Apple made a massive decision in removing the headphone jack on their phone.

The phone now requires that you use an adapter if you want to use a wired headphone connection. Many people initially disagreed with this choice but quickly accepted it. Despite that, customers still found it a hassle to not be able to charge their phones while listening to music.

As such, they were forced to purchase a pair of Bluetooth Headphones. Being such a pivotal force in the mobile space, Apple has done their research into the effects of Bluetooth on their customer’s health. Apple supporting Bluetooth is a good indication of the safety of the technology.

If the safety of Bluetooth is really concerning to you, knowing which classification the devices in your home fall under is important.

How Safe are Bluetooth Headphones?

The safety of Bluetooth headphones has been questioned for quite a while now. Yet, despite the controversy around them, companies are constantly producing millions of units each year. Apple went as far as to solely rely on Bluetooth headphones for their popular iPhone devices.

Though there seems to be a lack of relevant studies into Bluetooth radiation, it is a common consensus that the radiation levels are safe. Just like with our mobile devices, there should not be any reason to worry about the safety of using Bluetooth devices.

If you are still concerned, familiarizing yourself with the different types of radiation and how strong they are can help ease your fears. More attention should be brought to the ever-growing number of cellphone users each year than the safety of Bluetooth headphones. Considering they both give off similar radiation, if you use a cellphone, you can use Bluetooth headphones.

Our Most Popular Related posts:

This website uses cookies to improve your experience while you navigate through the website. Out of these, the cookies that are categorized as necessary are stored on your browser as they are essential for the working of basic functionalities of the website. We also use third-party cookies that help us analyze and understand how you use this website. These cookies will be stored in your browser only with your consent. You also have the option to opt-out of these cookies. But opting out of some of these cookies may affect your browsing experience.
Necessary Always Enabled

Any cookies that may not be particularly necessary for the website to function and is used specifically to collect user personal data via analytics, ads, other embedded contents are termed as non-necessary cookies. It is mandatory to procure user consent prior to running these cookies on your website.