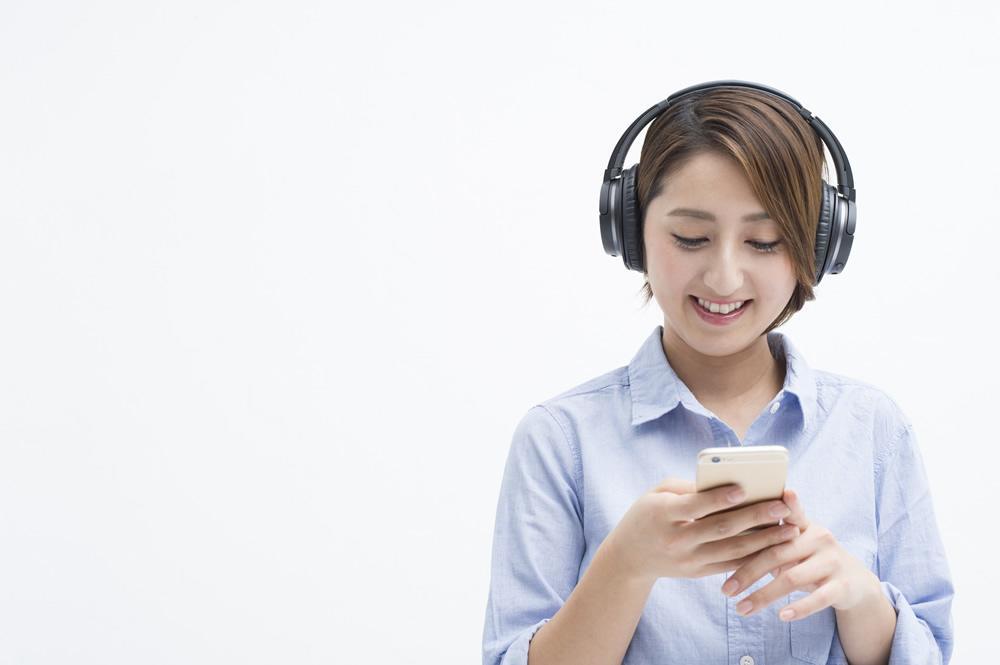 Audio-Technica is a respected name in the audio gear manufacturing industry, and a loved one in the audiophile circuit. They have been making high-grade headphones for music lovers for a long time now and the ATH-M20X is a lower end offering in their brilliant M-SERIES for those on a tight budget. The M20X is an upgrade over the M20, which was launched a while before the M20X, with a slight change in the design. Here is a quick overview of how it fares in the books.

The Design Exterior, Build and Features

The way one looks at any design is purely subjective, and so it would be biased to comment on any design and say if it is pleasing or not. A neutral eye on the ATH-M20X will find nothing different to make it stand out, but yet would find it reasonably well sculpted without being too loud in appearance. Made mostly out of plastic on the exterior, the headphones may be on the heavier side at 190g but with the way it fits over your head, it won’t be much of a problem. The cushions over the ear cups are made out of rexine, and so is the flexible headband.

The headband sports the company branding in a visibly large font; that obviously does not serve any technical or ergonomic purpose. The headband is adjustable to fit nearly all head sizes. The cable is generously long at 3m and has a thick and sturdy outer covering to protect the copper-clad aluminum wires. The 3.5mm audio jack that is gold-plated can be converted to a 6.3mm one with the adapter that is in the box. The drivers are 40mm large (neodymium rare earth magnet drivers) that have a wide frequency response range of 15,000 to 20,000 hertz.

The other impressive technical aspect of the M20X is its impedance rating of 47 ohms, which are expected to do a good job in cancelling out the interference – and hence the buzzing sound – that can be caused by stray electrical signals around the listener. The headphones work on a wide range of audio equipment – from computers to portable media devices like mp3 players or phones. The experience, though, is affected by the built-in amplifiers in the portable audio devices, which may not be able to fuel the M20X to its full capacity.

The Performance to Compliment A Sturdy Design

It is generally difficult to be completely correct when forming an opinion on the budget of any electronic device, mostly because of the way different people weigh the trade-offs against the low pricing. But being as neutral as possible, it is not wrong to say that the M20X is unarguably the best headphones to be bought under $50. Of course, it would be wrong to expect performance comparable to the M-SERIES, but the M20X is not very far behind.

As with most of the headphones, the sound output is dependent on the internal amplification circuitry of the audio device and so it may be slightly lower in volume on the smaller portable audio devices when compared to computers. When using it on computers, you would notice that the headphones are loud and the sound is crystal clear. All the professional quality monitor headphones are built to produce a flat sound and no drama, and the M20X delivers just that with no distortions whatsoever.

The bass sounds are pretty smooth and do not produce the unnecessarily annoying thump on the ear drums. Songs from a wide genre and era sound pleasingly good and the great performance coupled with a snug fit over the head takes care of the fatigue that is caused by listening to music for prolonged periods. It is not incorrect to say that the M20X doesn’t hurt the ear externally or internally while it also doesn’t burn your pockets!

The sound staging may not be termed as excellent and is not perfect, but this is only when you compare it to the more expensive and higher-end headphones. That said, it is still on par or better than all the other headphones available in the same price band. And because of the good ergonomic design, the fit over the ears is snug which delivers a decent physical blocking of ambient sounds.

At a price point of $49 (average, across various online stores), the Audio-Technica ATH-M20X is definitely a steal for newbies in the audiophile area. There are a few minor cons – if you may – in the M20X, which could bother a select few. One is the interchangeable cable; that you may find in the headphones of the higher price range. But that should only bother you if you feel that this con is worth the extra $80-100

Another drawback would be the lack of a carrying case that is in the box with the later models of the M-SERIES, but again that should not be a deal-breaker at this price range.

A superior and sturdy build coupled with very good performance makes the Audio-Technica M20X a great deal if you are looking for decent headphones below $50.

Have a closer look at these headphones over on Amazon

Our Most Popular Related posts:

This website uses cookies to improve your experience while you navigate through the website. Out of these, the cookies that are categorized as necessary are stored on your browser as they are essential for the working of basic functionalities of the website. We also use third-party cookies that help us analyze and understand how you use this website. These cookies will be stored in your browser only with your consent. You also have the option to opt-out of these cookies. But opting out of some of these cookies may affect your browsing experience.
Necessary Always Enabled

Any cookies that may not be particularly necessary for the website to function and is used specifically to collect user personal data via analytics, ads, other embedded contents are termed as non-necessary cookies. It is mandatory to procure user consent prior to running these cookies on your website.